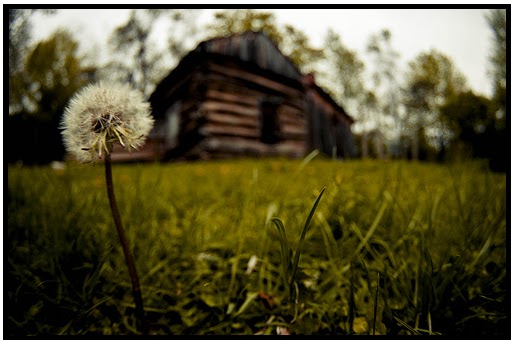 Woke up early this morning. Arghh not worth it to think about last nite. I was there but its like I'm not really there pun. Its ok. I'm fine. Used to be like dat before. I mean almost always like dat. Forget bout dat. And I'm kinda bersemangat to go out for work. But damn, its raining  heavy early dawn this morning. Aiyooo~~~ spoil mood sangat kan. Then I continue my sleep.

But this mornin' I found dat its Ash convocation today. Damn. Apsal Ash tak mention?? He said dat he dun want it to be heboh2 camtu. sort of lah... NO!!! Its not about heboh2, its about celebrating his big day. Its not like everyday we will celebrating something like dat... I dunno. I cannot do much pun as I am too far away to sent something or congrats him face 2 face...  but at least I do all the best for him. Its good to know dat Abg Wawa did spent his time there to see Ash. Haha.. Thank God. Thanks to abg Wawa... See Ash!!! I told u. Its not about heboh2 ke tak but its about the bond. The bond of friendship. This is what frenship really is. They'll always be there whether ure good or not. Happy or not. Sharing is Caring. But its good 2 see youre not alone there.
Its late to go for futsal now so I better off right now. I mean RIGHT NOW!!! Gotta back home a bit late tonite. I wanna go survey for sports-shoes at pasar budget coz my 3rd time Mount Kinabalu International Climbthon is around.  It will be on 23rd n 24th of October. Damn!!! Neves3!!!  hahaha.. so see you guys then...
Later.
Much Love,
JRP aka. JR
Posted by Jerung Rimba Putih at 3:56 PM

Jerung Rimba Putih
Kota Kinabalu, Sabah, Malaysia
Stop wishing and go for what you want coz all fool deserve to have courage. Cheers!

get this widget here